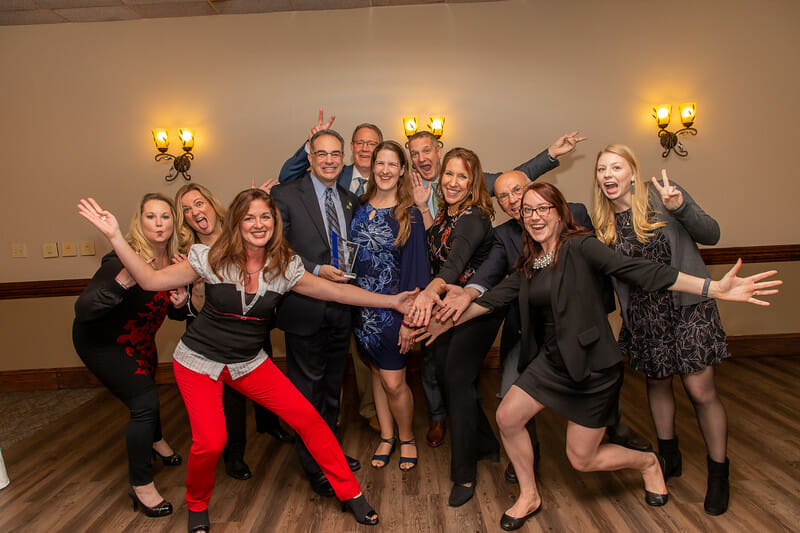 Many of us know, respect and admire someone in the field of public relations due to their talented and faithful service to our profession. Show your appreciation for their hard work by inviting the entire PR community to celebrate them! Nominate your mentor or colleague for the esteemed Ernest R. McDowell Award.

Nominations are now being accepted for the Ernest R. McDowell Award, which is presented in memory of the late senior vice president of Marketing and Corporate Relations for Capital Health System – today’s UPMC PinnacleHealth System.

Established by PPRS in 1991, the award recognizes an individual for sustained excellence in the field of public relations — both in the profession itself and the community-at-large. Ernie McDowell set the standard for professionalism and community service with his good works and lifetime example.

If you know someone worthy of this distinguished recognition, please submit his or her name and information and/or materials in support of your nomination to any member of the Awards & Installation Committee by Friday, September 11.

Once completed, forms can be sent to Katelyn McNally: mcnally@thebravogroup.com

< Back To News
Ready To Join PPRS?Apply Now!