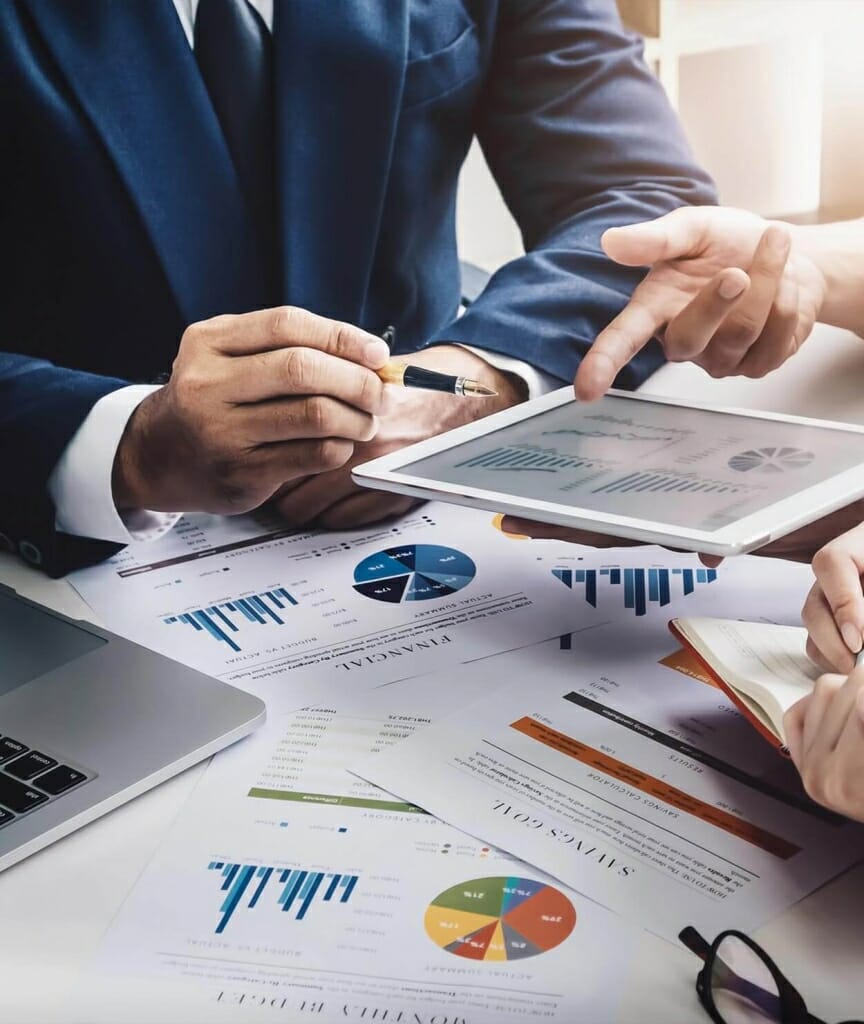 Pennsylvania Public Relations Society is a professional society dedicated to enhancing professional growth within the public relations field. No matter what industry or type of organization you serve as a public relations professional — corporation, non-profit, association, government, agency or sole practitioner — being a PPRS member can benefit you! 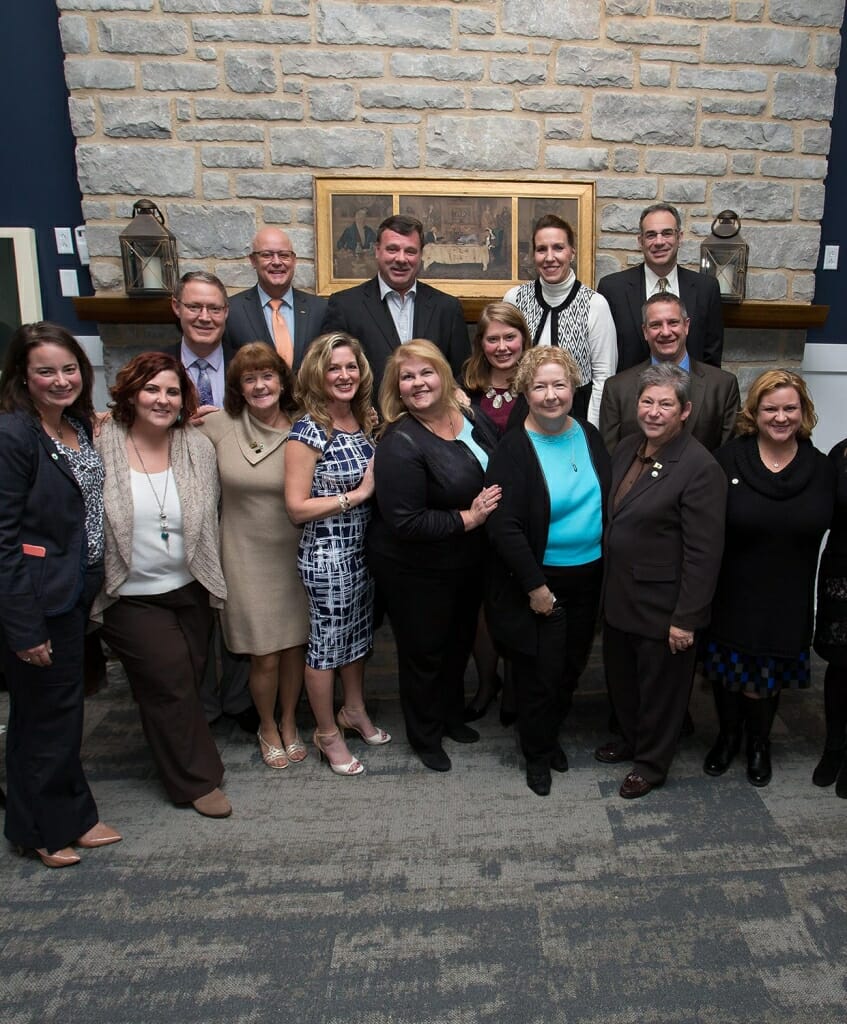 PPRS has more than 150 active public relations professionals throughout Central Pennsylvania. Our members represent various types of organizations with expertise in all facets of public relations.

PPRS has been providing professional development to members since its inception in 1950. 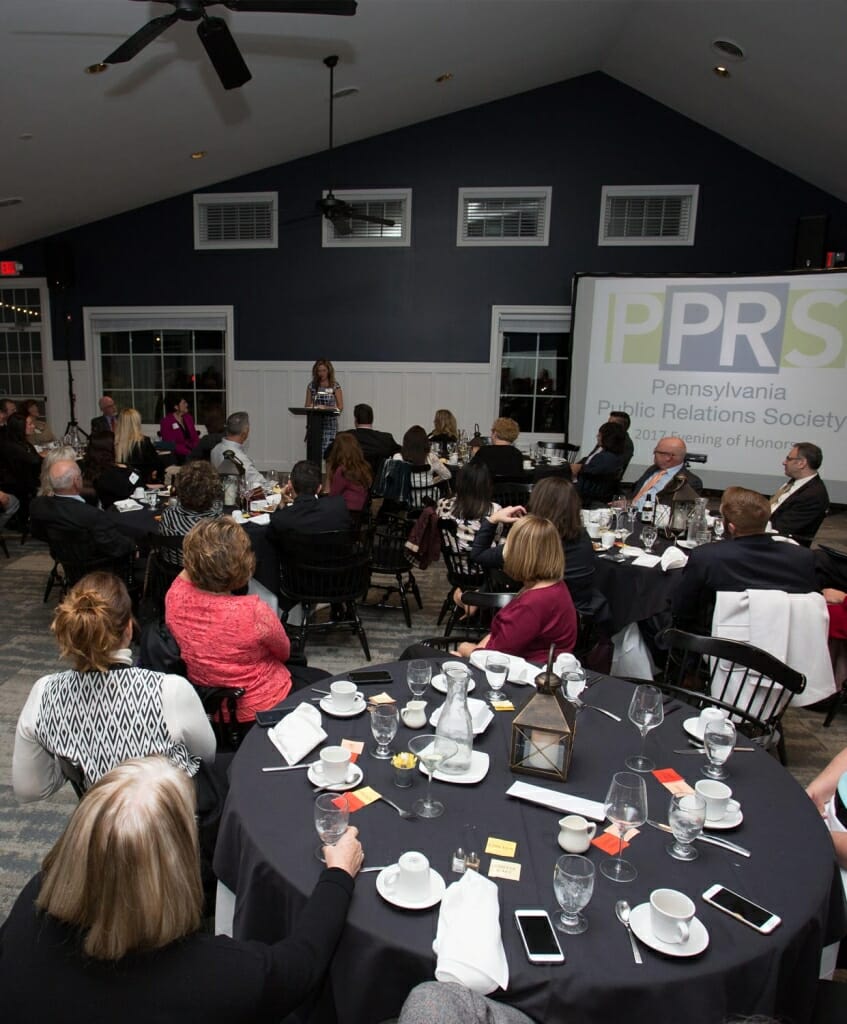 PPRS meetings are generally held the last Thursday of each month with the exception of July, August, October and December. All meetings include a networking opportunity and a meal, followed by a professional development program featuring a guest speaker who is a leader in public relations or a related field.

The society’s annual Evening of Honors is held in November, during which new officers are installed and the Ernest R. McDowell Award for Excellence in Public Relations and the Robert M. Fisher Membership Recruitment Award are presented.

The Ernest R. McDowell Award was established by PPRS in 1991 to recognize an individual for sustained excellence in the field of public relations, in both the profession itself and the community.

The award is presented in memory of the late Senior Vice President of Marketing and Corporate Relations with Capital Health System – today’s PinnacleHealth System. Ernie set the standard for professionalism and community service with his good works and lifetime example.

The McDowell Award is presented at the society’s Annual Meeting and Evening of Honors.

Membership is the lifeblood of any successful organization. Without a continual flow of new members, PPRS will not achieve its purpose, as outlined in the constitution and bylaws when the society was founded in 1950.

PPRS has been fortunate in regularly attracting public relations professionals who wish to improve their skills, help elevate the standards of the profession, stay current on trends in the field and engage other colleagues in the field.

The most important source of new members is the membership itself –current members are all recruiters for the society. Consequently, in 2003, PPRS instituted the Robert M. Fisher Membership Recruitment Award in recognition of the acknowledged leader in recommending new members over many years.

The award is presented at the society’s Annual Meeting and Evening of Honors in November.