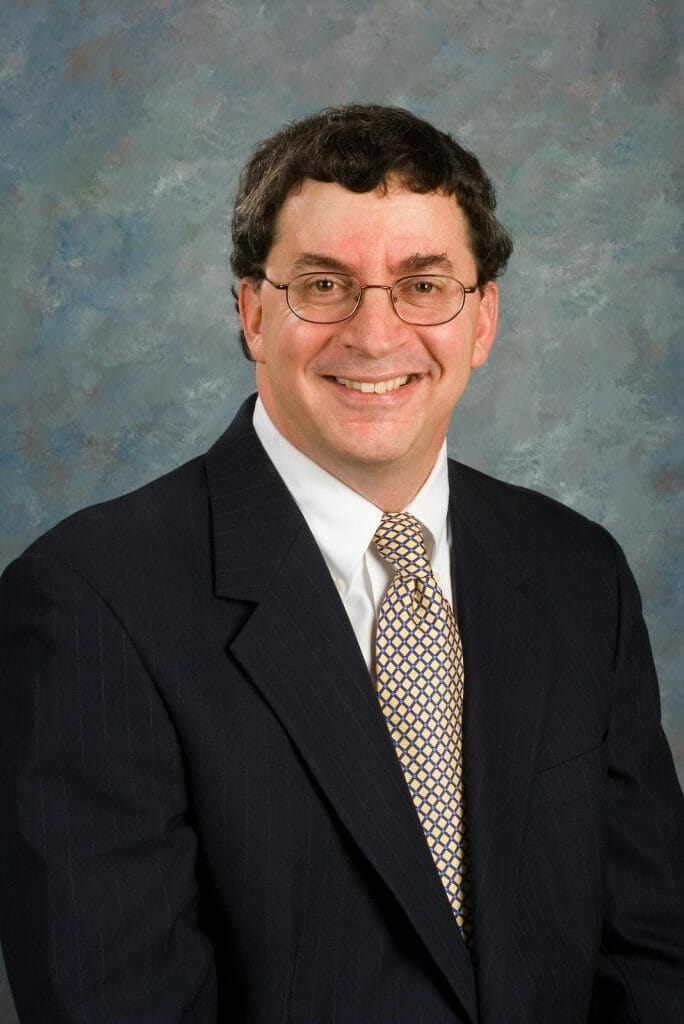 The Pennsylvania Public Relations Society (PPRS) is proud to announce this year’s recipient of the Ernest R. McDowell Award for Excellence in Public Relations: Roger Baumgarten, principal of Baumgarten Public Relations LLC and owner of Roger That Photography. The award will be presented during a virtual Evening of Honors celebration on Thursday, November 12 from 7:00 to 8:00 p.m.

Established by PPRS in 1991, the Ernest R. McDowell Award recognizes an individual for sustained excellence in the field of public relations — both in the profession itself and the community-at-large. Ernie McDowell set the standard for professionalism and community service with his good works and lifetime example.

Through his mastery of the written/spoken word and digital image-making, Roger brings to bear the best of two communications worlds to benefit his clients. When photographing his subjects, he draws on his decades of public relations experience to mold the story—and value to customer and reporter alike—of the images he captures. And in his public relations work for clients, he understands how the power of images—coupled with creative, but clear and persuasive language—can drive a story and enhance the media’s interest in covering it. This combination of verbal and visual experience sets him apart.

In the field of public relations, Roger offers clients a breadth of communications skills honed over three decades, including:

As a photographer, Baumgarten believes that expert image-making is about managing light effectively, and he applies this experience to the full range of photographic genres, including portraits, events, products, real estate, sports, performing arts, and web/social media.

Baumgarten launched his PR career in January 1986, working for Keep America Beautiful, Inc., (KAB) and furthering the work of the nation’s premier litter prevention organization. During his tenure at KAB, Roger was privileged to work closely with Iron Eyes Cody, the world-famous “crying Indian” from the KAB litter prevention public service announcements. He moved on to similar positions in the nonprofit world, in government, and the private sector, advancing his employers’ interests in the fields of health care, the environment, criminal justice, and more.

He founded Baumgarten Public Relations LLC in 2005, and added Roger That Photography (RTP) in 2009. He took RTP full-time in 2017.

In 2020, Roger launched #TheFrontStepsProject Central PA photo project in response to the COVID-19 lockdowns, and over two months he photographed 422 families in more than 50 neighborhoods, 16 municipalities, and 4 counties, and raised more than $10,300 for The Salvation Army in Harrisburg.

Look for 2020 Evening of Honors event registration information in the near future. In the meantime, please save the date for Thursday, November 12 from 7:00 to 8:00 p.m. and join us as we honor Roger Baumgarten with the prestigious Ernest R. McDowell Award.

< Back To News
Ready To Join PPRS?Apply Now!